I had the pleasure to spend last weekend in Spa-Francorchamps, Belgium to shoot the Formula 1 qualifying and the race.
In addition, there were some other race events including track action by the GP3, Formula 2 and Porsche Supercup series.

Please find below a selection of some shots from yesterday’s race and the qualifying.
The complete gallery from the weekend will be available within a couple of days.

Spectacular race on the track in in Spa-Francorchamps: Lewis Hamilton wins in front of Sebastian Vettel and Daniel Ricciardo. Crowd favorite Max Verstappen needs to stop his car already in lap 8 due to technical issues.
Special highlight: Celebrating the 25th anniversary of the first F1 victory of Michael Schumacher, his son Mick Schumacher drives one lap in his father’s Benetton Ford B194 around Schumacher’s favourite F1 track, also known as his “living room”. 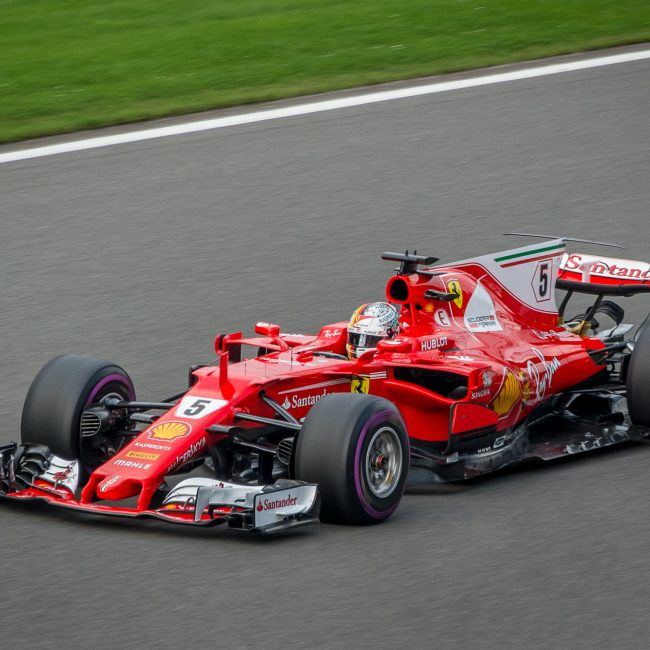 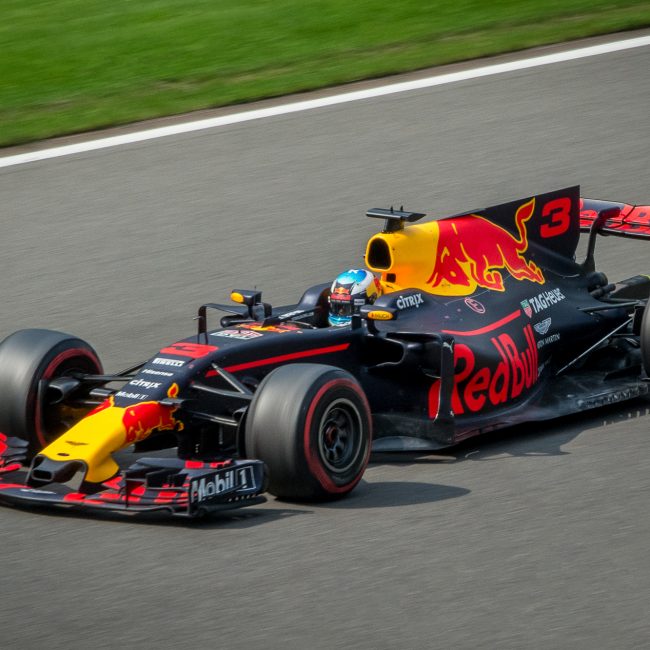 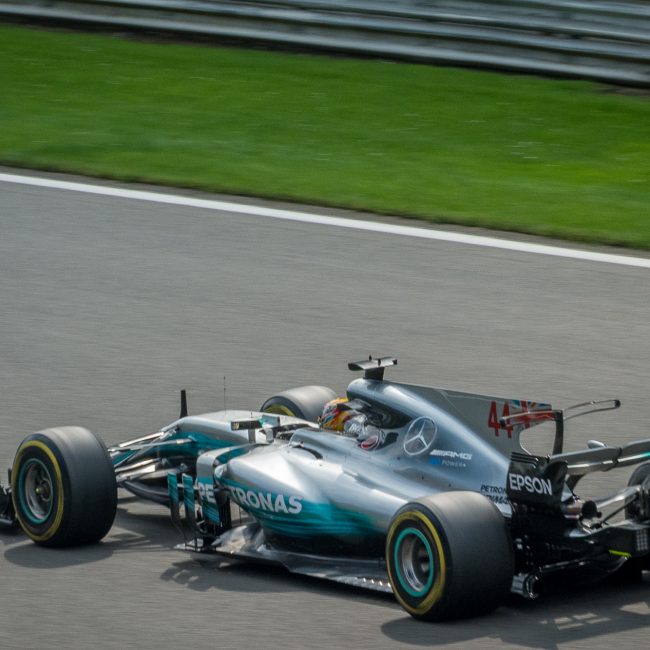 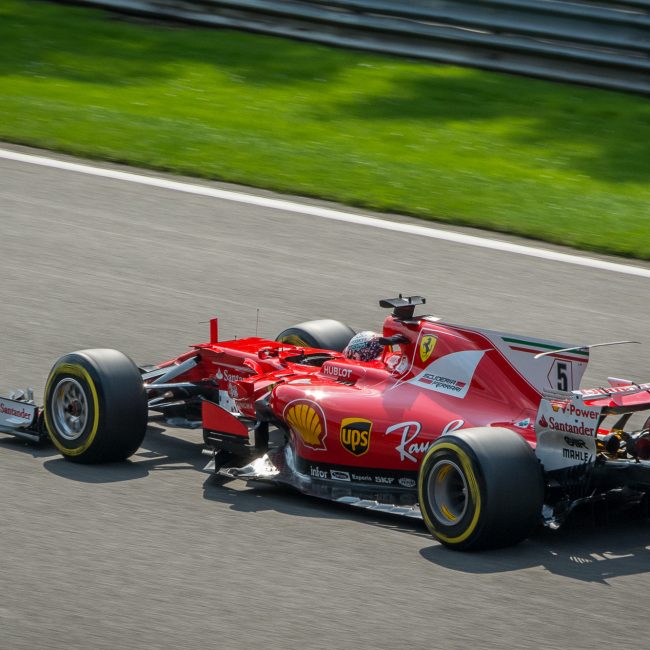 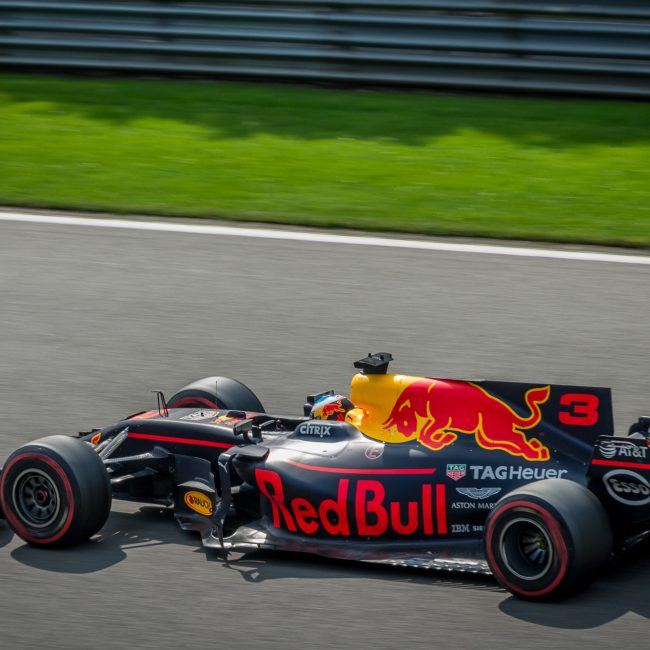 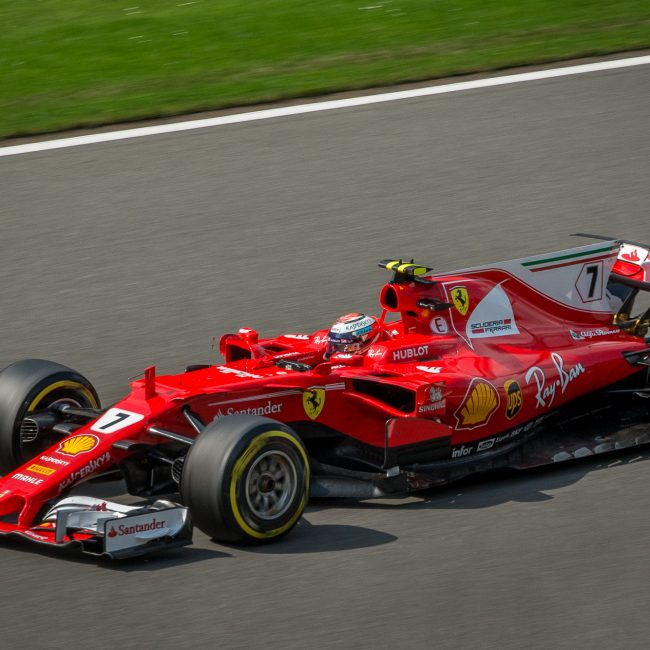 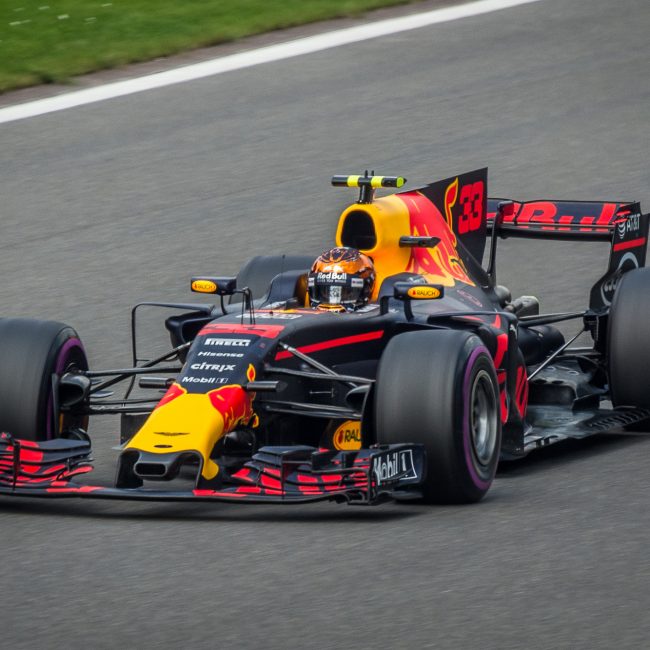 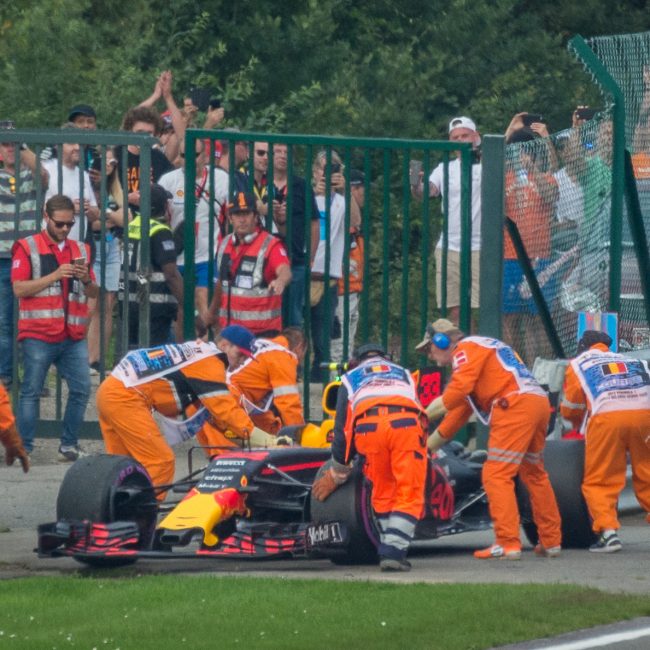 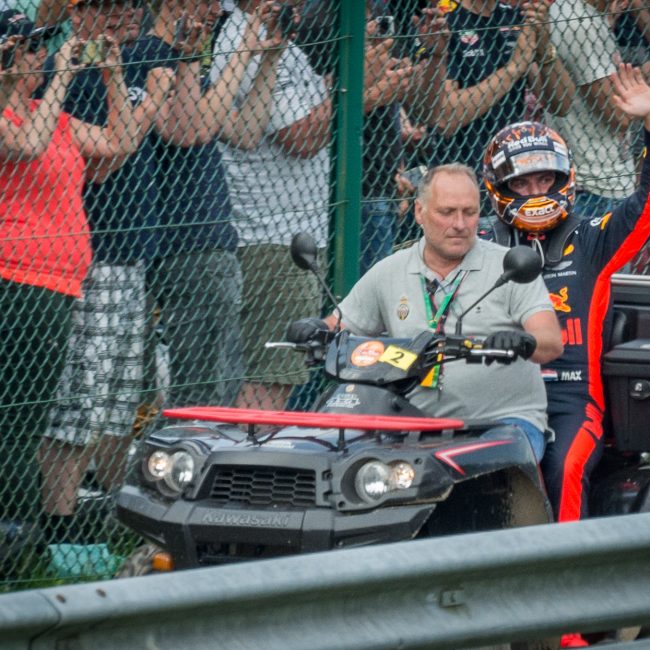 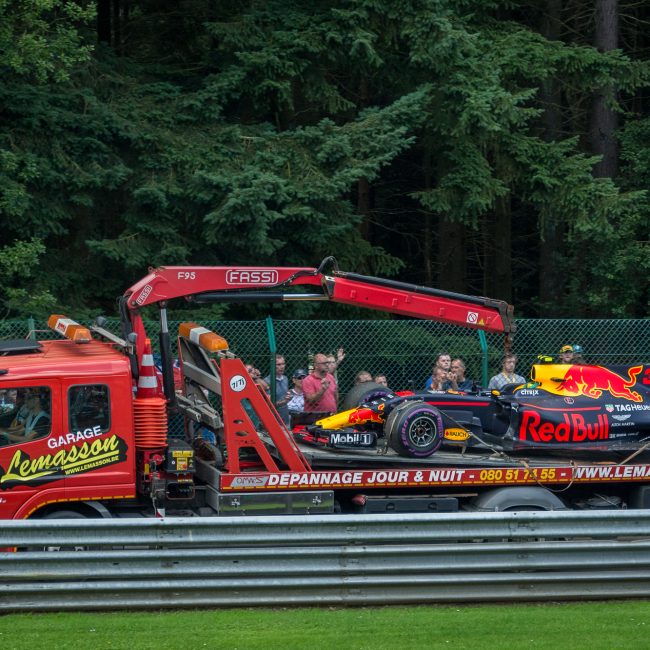 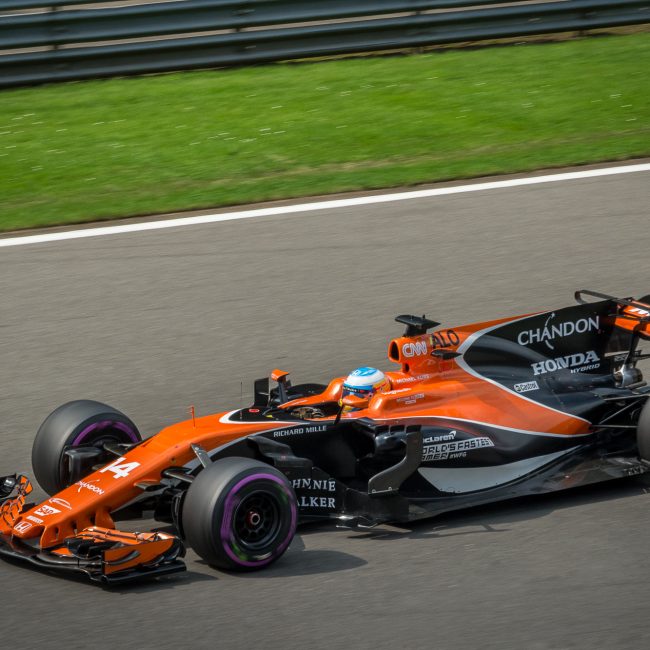 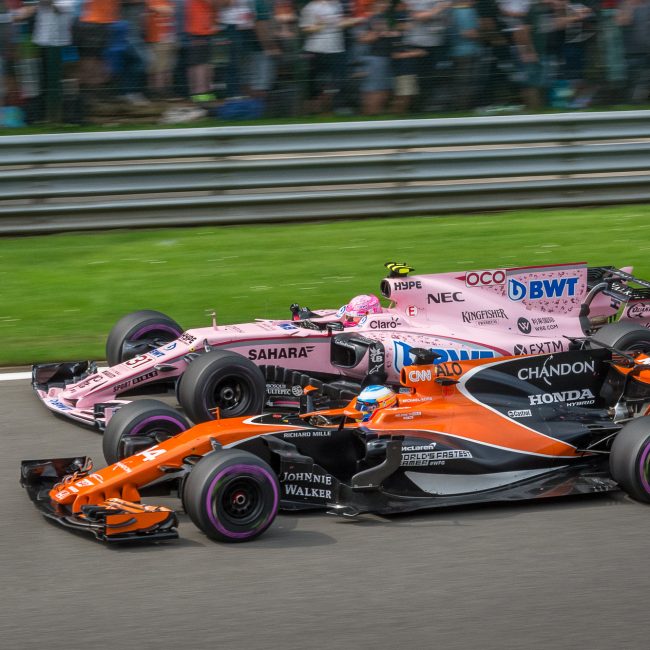 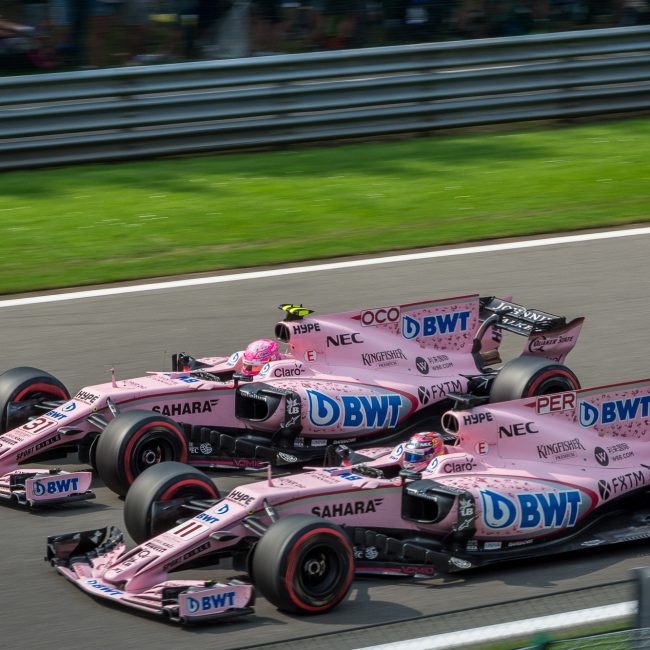 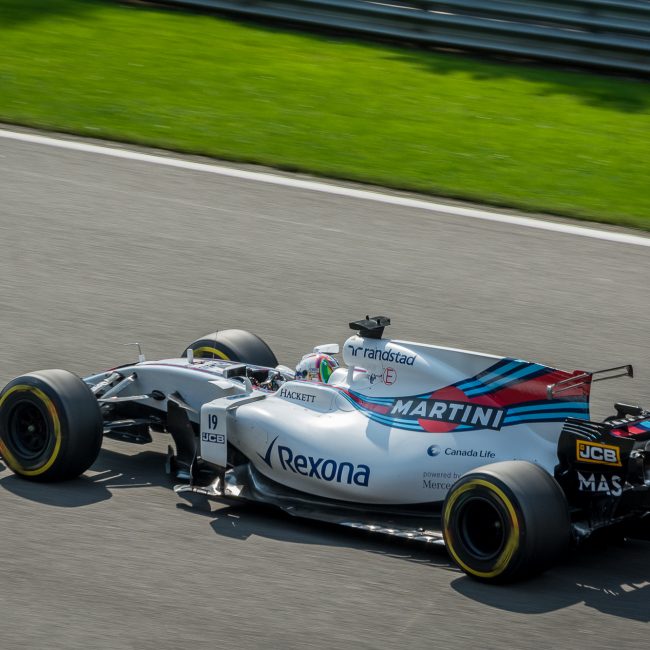 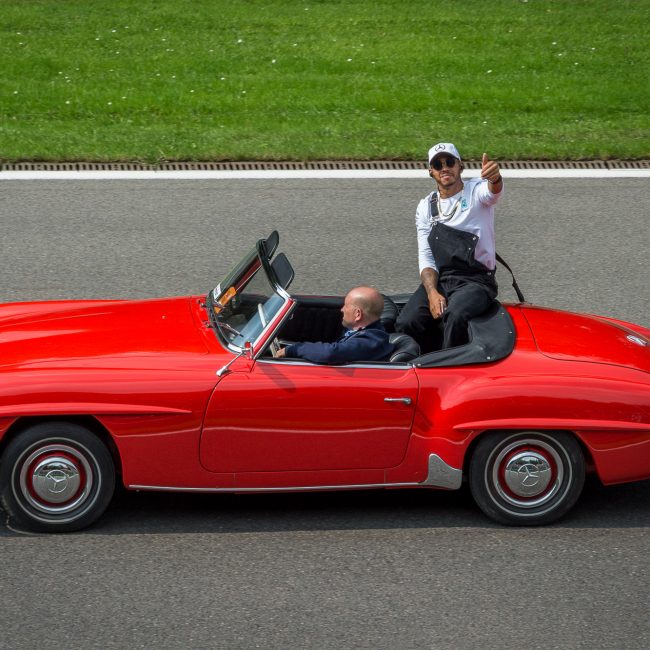 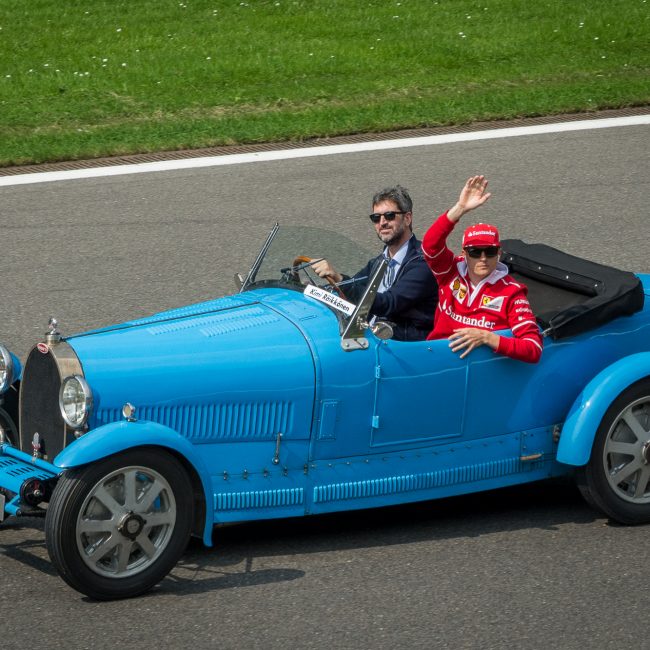 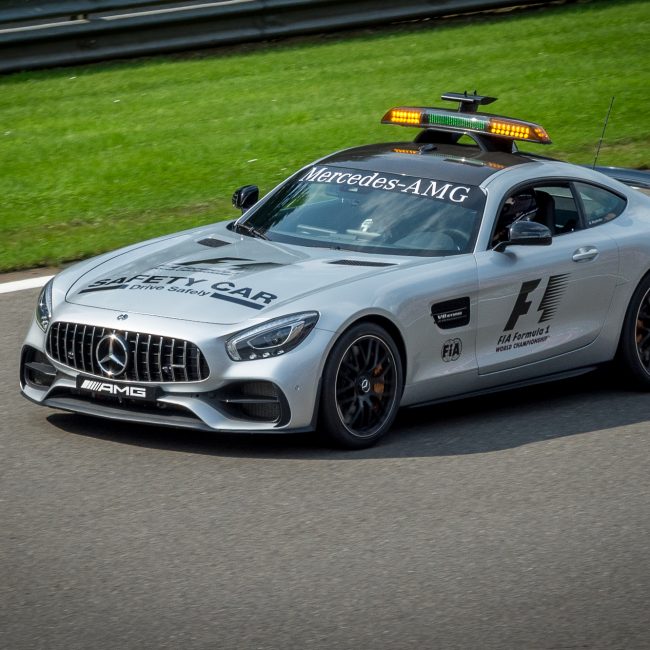 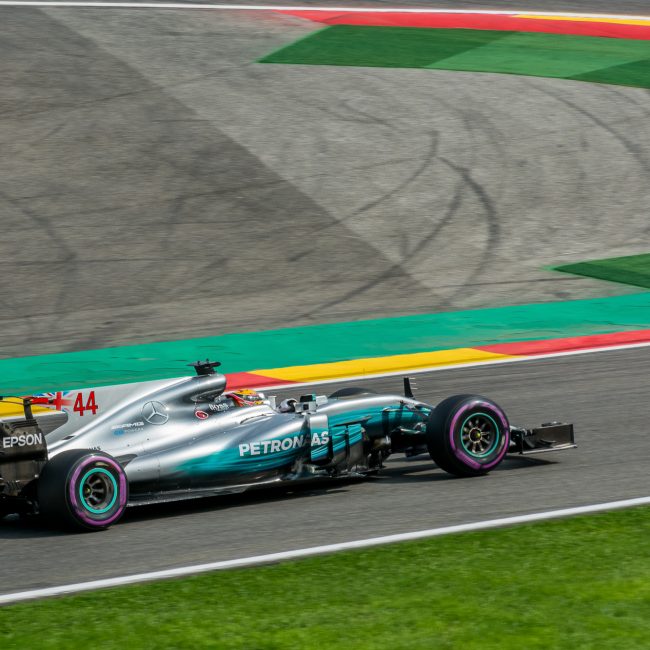 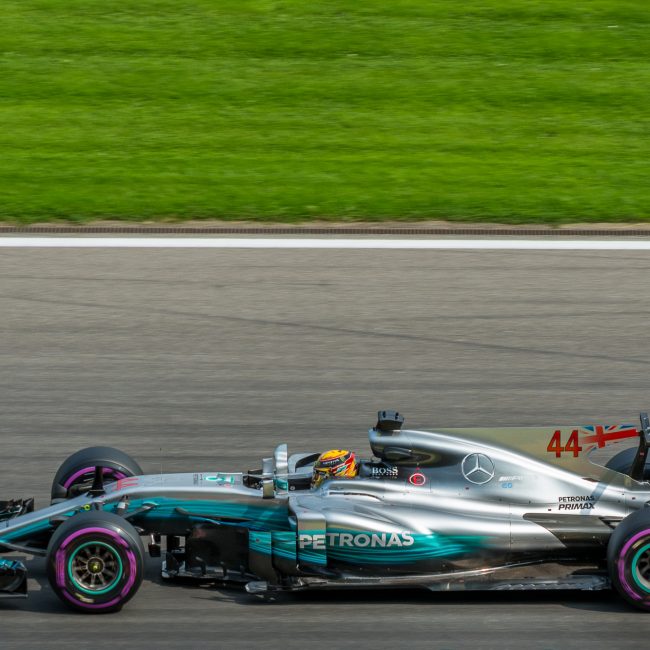 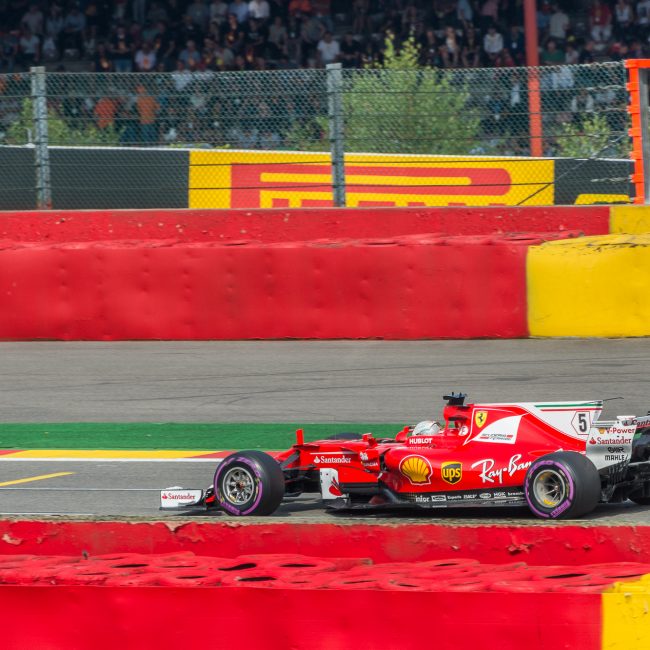 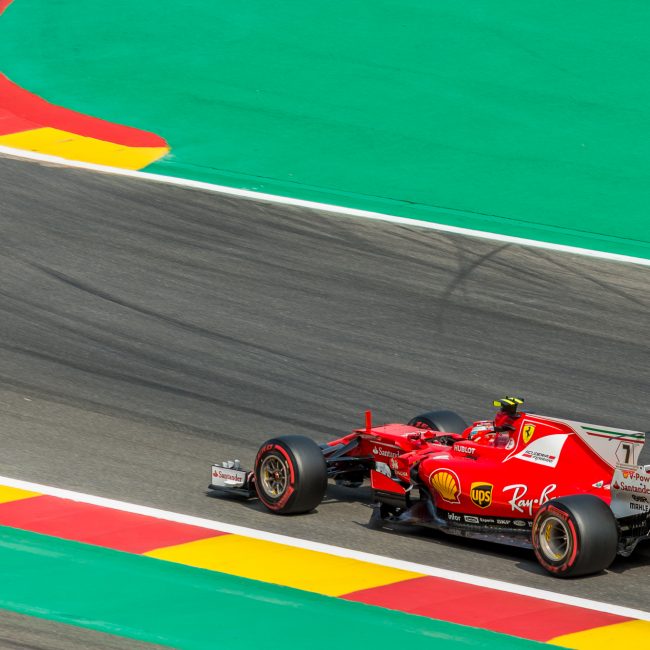 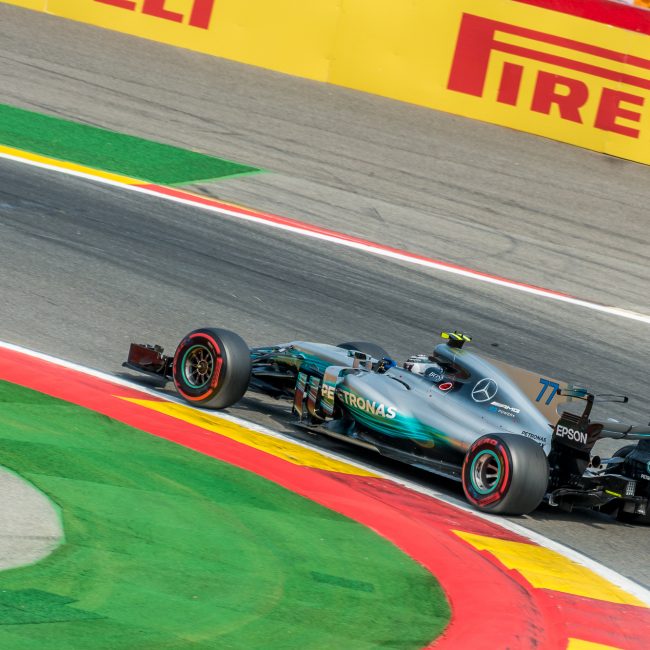 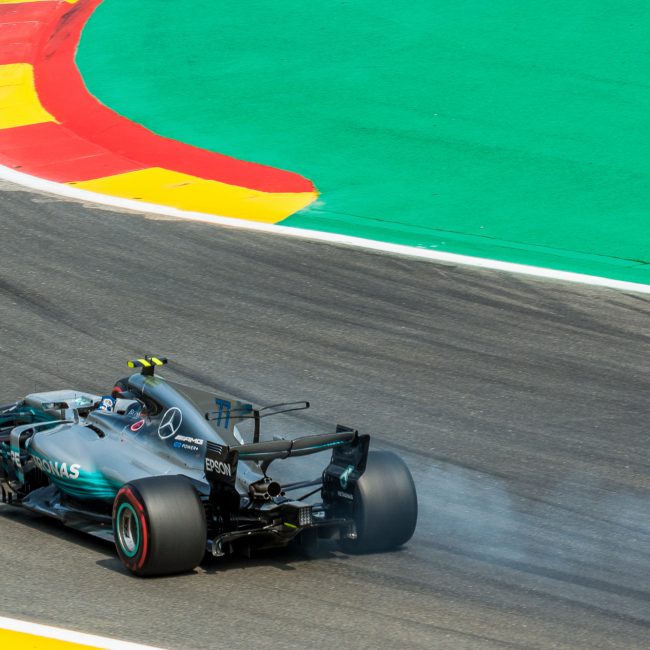 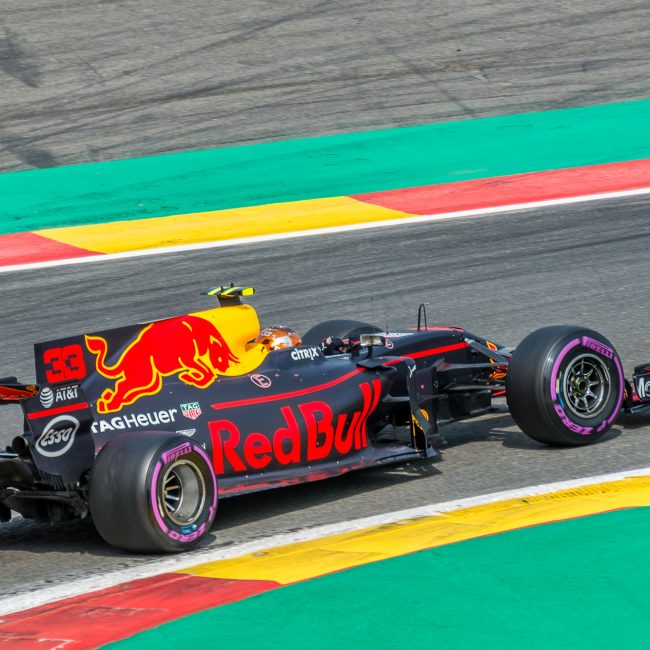 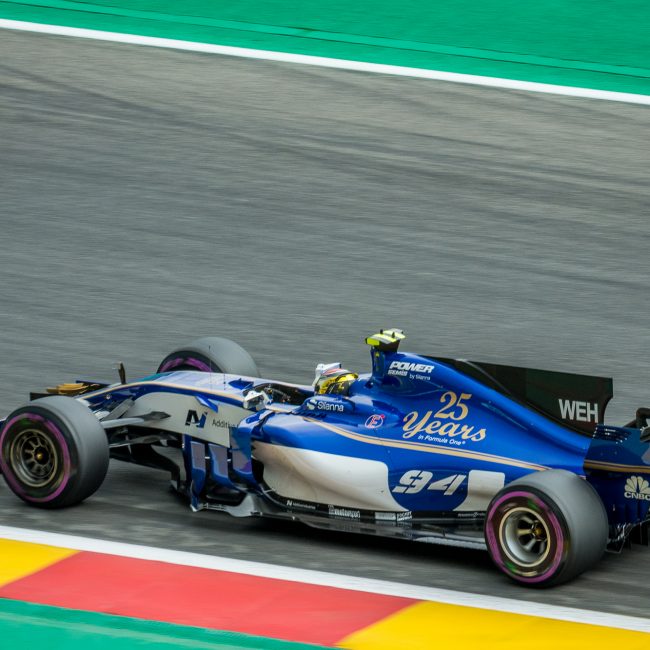 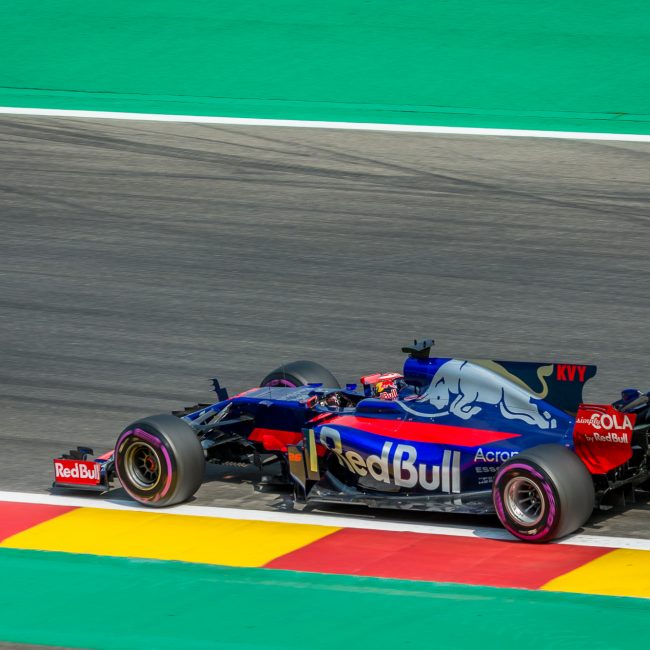 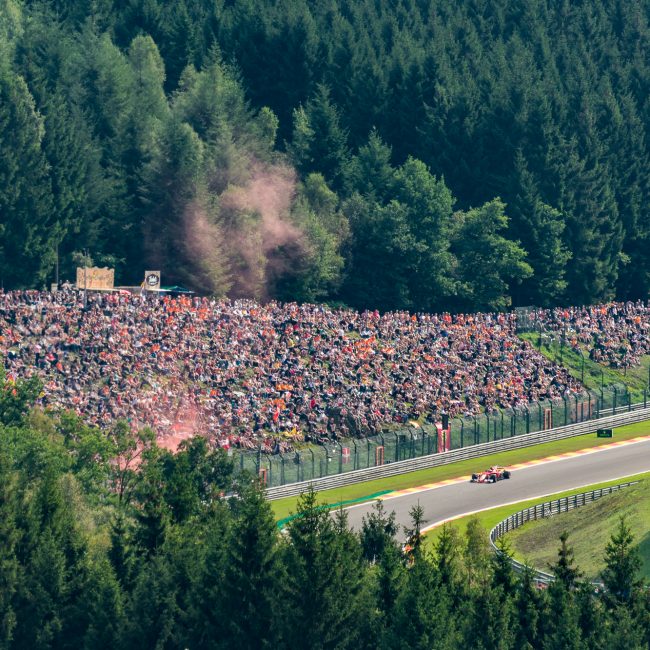 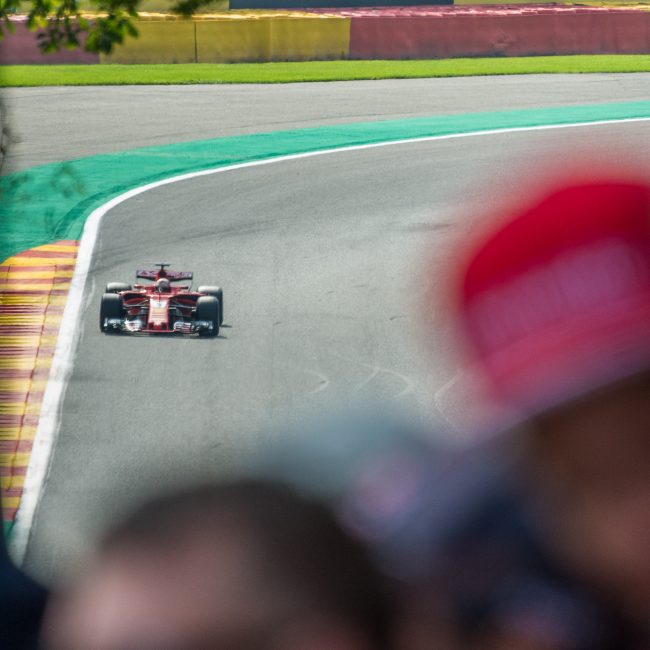 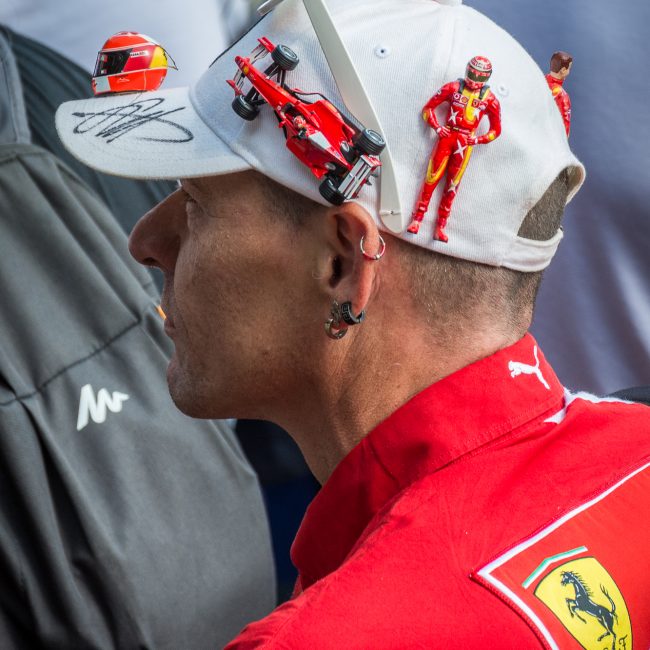